Use These Phrases to Lessen the Stigma of Suicide 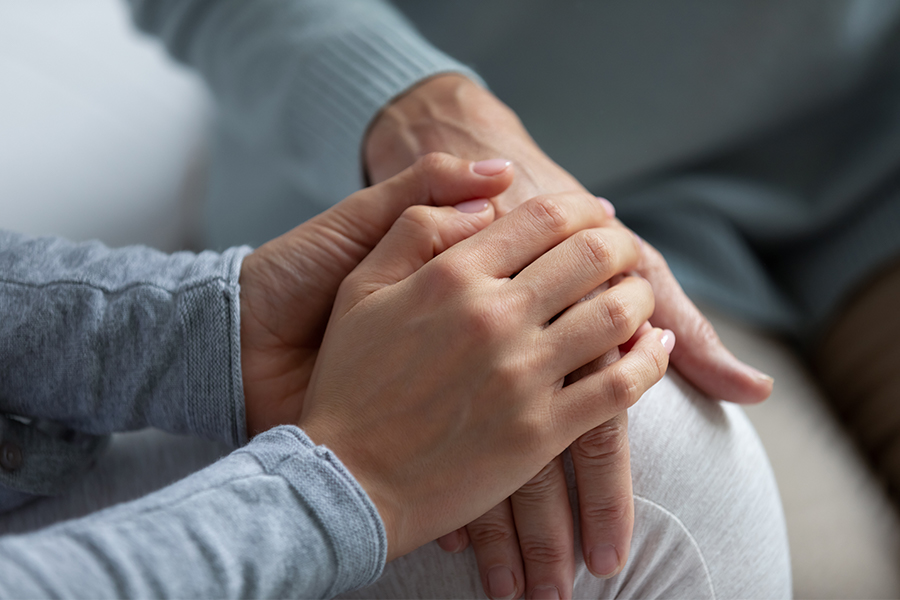 Suicide remains a difficult topic to discuss. Stigma, misunderstanding and lack of knowledge about mental illness and suicide can lead many people to feel hesitant or frightened to talk about it.

Adjusting the words we use to discuss suicide is an important step in lessening the harmful stigma — and ultimately saving lives. Experts recommend replacing a few common phrases associated with suicide with words that are more mindful and respectful:

Offering a moment of comfort, hope or peace — no matter how small — to someone who experiences suicidal thoughts can create positive ripple effects. When we see that someone is not showing up, pulling away, acting out or simply “not themselves,” acknowledge the change, offer support and always lead with compassion.

If you or a loved one is in crisis, call 911 or the National Suicide Prevention Hotline, now the 988 Suicide and Crisis Lifeline, which is available 24 hours a day by calling, texting or chatting 988.

The VRC recognizes that mental health conditions impact many individuals in our community. The VRC has compiled a list of resources here.