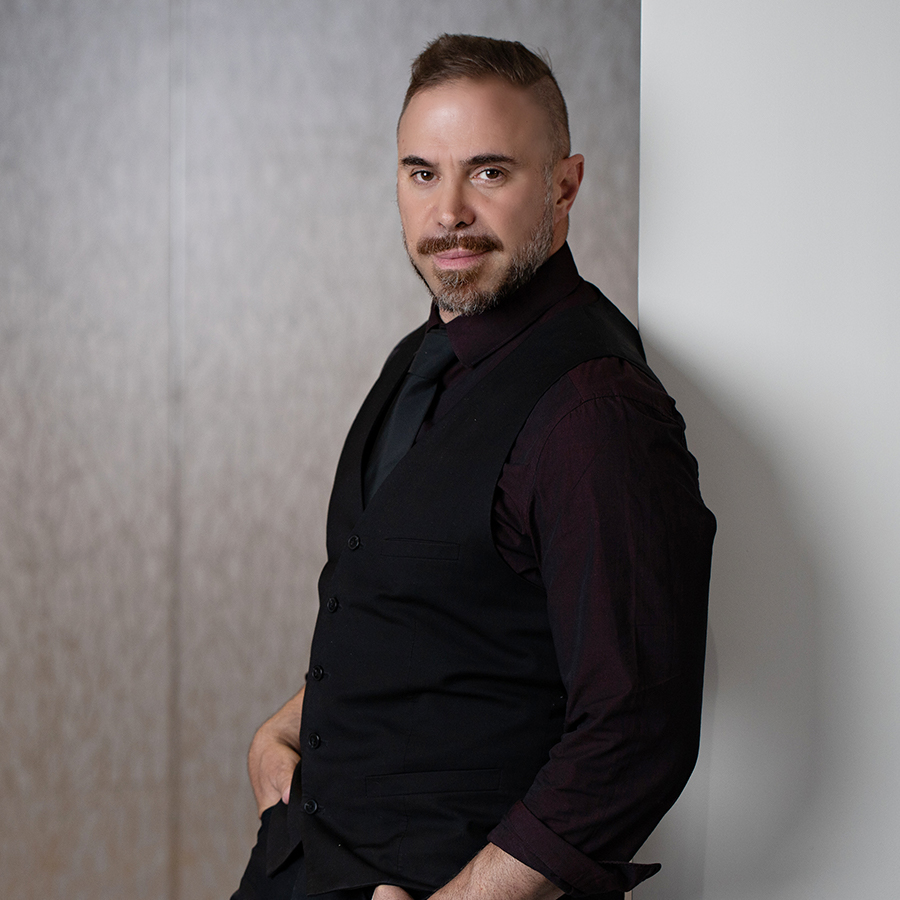 “Love is not love which alters when it alteration finds, or bends with the remover to remove. O no! It is an ever-fixed mark that looks on tempests and is never shaken.”

My philosophy is “when what you love is your why, you’ll find your way.”

Robert Cappuccio has spent the last two decades as a champion for behavior change. He has championed both his personal and professional experiences into practical programs designed to help people achieve what they truly want.

Fitness not only transformed Robert’s body, but the way he saw and navigated the world. Growing up in Brooklyn, NY, Robert admits he was humiliated by his appearance due to a physical deformity, and socially awkward due to Tourette’s and a later-in-life diagnosis of Asperger’s. At the age of 15, he worked as a gym instructor at the YMCA on Coney Island Avenue in Brooklyn and found a deep satisfaction in helping other people use fitness to reframe their lives, imagine possibilities for themselves and help them to establish a path forward. He dropped out of college at the age of 19 to get into health club management, eventually joining a Gold’s Gym management team operating in New York and New Jersey. He is deeply fascinated by the exploration of craft, people collectively developing and channeling their skills in the creation of something that deeply matters to themselves and others.

It is this fascination combined with his desire to help people that led him to the VEBA Resource Center. As the VRC’s Director of Coaching, Cultural Development and Behavior Change, Robert brings his many years of experience to train and develop coaches to support VEBA Members in identifying what they want, why it matters and to resolve the conflicts that prevent them from achieving their goals. By facilitating conversations around what Members really want, he explores their values, needs and resources to help them live a life that makes them feel truly alive.

Robert is a certified wellness coach and co-founder of the global Personal Training Academy. He is the Director of Coaching for the Institute of Motion, as well as the former Director of Professional Development for National Academy of Sports Medicine (NASM). He is a consultant for health clubs of all sizes globally and is an international fitness and wellness presenter and author. When not “on the job”, Robert can be found at home discussing films with his wife, a filmmaker.